Our honoree, Terry Kovalcik, brings more than 4 decades of experience as an artist and maker to his work in metal clay, which he was introduced to in 1999. His years as an illustrator and designer inform his approach to working in the medium and have led him to develop techniques for which he is well known within the metal clay community.

Terry developed the viscosity painting technique using his fine brush skills to apply metal clay paste to create beautiful bas-relief designs and sculptural forms. His carving techniques rely on his steady hand to create unique three-dimensional forms. Both surface techniques can be seen inside and outside of his exquisitely made lockets, which require an eye for precision and complexity.

As an internationally sought-after metal clay instructor, Terry is a master at breaking down the construction of these complex pieces and inspiring his students to create their own versions one small step at a time. Many in the metal clay community consider him to be a mentor and a builder of communities.

Notably, Terry helped to launch and is the lead administrator for the well-known Facebook group, Metal Clay Now, and the companion website and learning hub at metalclaynow.com. The group has grown to more than 17 thousand members around the globe and is recognized as a premier resource for artists seeking inspiration and support as they travel their own journeys with metal clay.

Throughout his metal clay career, Terry has been recognized internationally as an instructor, speaker, designer, and artist. His lengthy list of awards and recognitions features his role as a Rio Rewards Certification Senior Instructor, Saul Bell finalist, and creator of a one-man gallery show.

Be sure to watch the video interview below where Terry and Julia Rai discuss a wide range of topics, including his background as an illustrator, and his propensity for creating complex designs in metal clay. 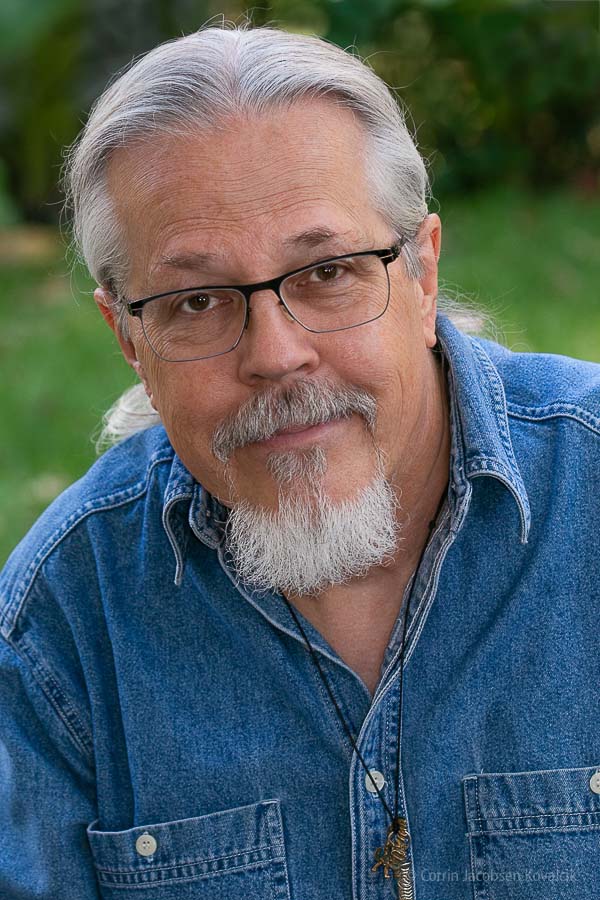 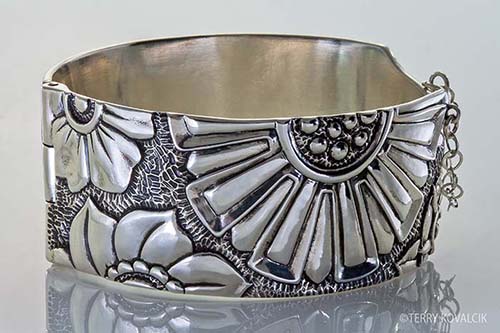 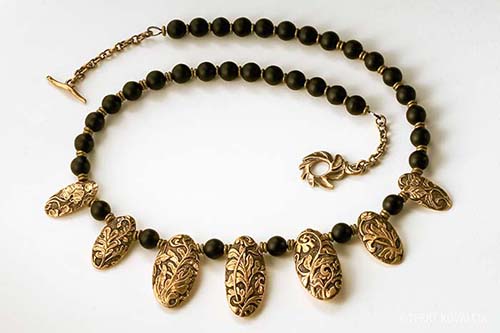 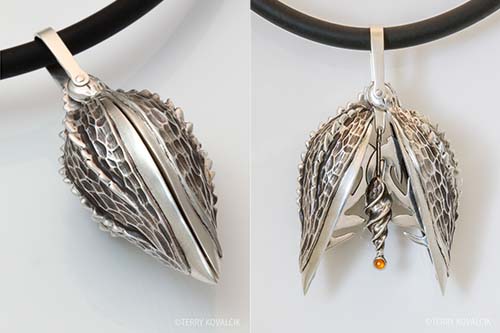 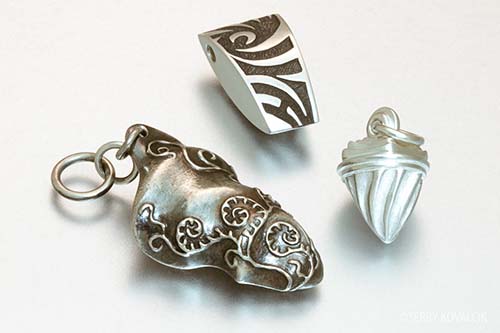 Our honoree, Tim McCreight is a designer, teacher, author and metalsmith. He received a B.A. from The College of Wooster and a Master of Fine Arts degree from Bowling Green State University. He taught full-time for 25 years, first in Massachusetts and then at the Maine College of Art, which took him to Maine in 1988.

Tim has taught hundreds of workshops throughout the US and in Canada, Japan, Mexico and the UK. He has written two dozen books, produced half a dozen videos, and created Apps for mobile devices.

In the early 1990’s, Tim played a pivotal role in introducing metal clay to artists in North America. He was the founder and first director of the PMC Guild. In that role, he shepherded a series of exhibitions, publications, and five conferences, always with an eye toward supporting artists and growing the community of metal clay devotees.

Be sure to watch the Lis-el Crowley Vision Award Ceremony video below to see Julia Rai interview Tim, and learn more about this forefather of metal clay. 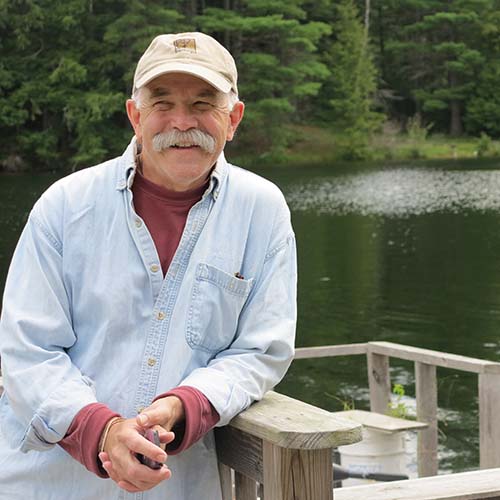 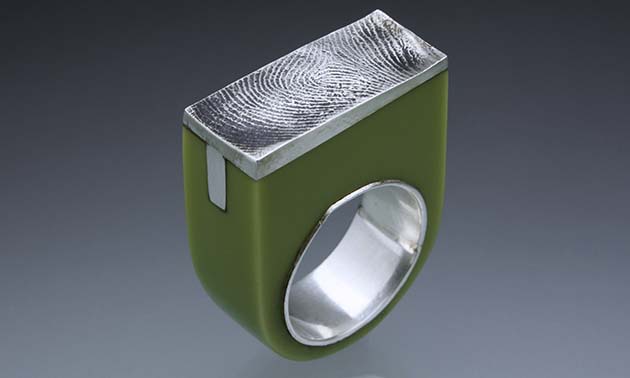 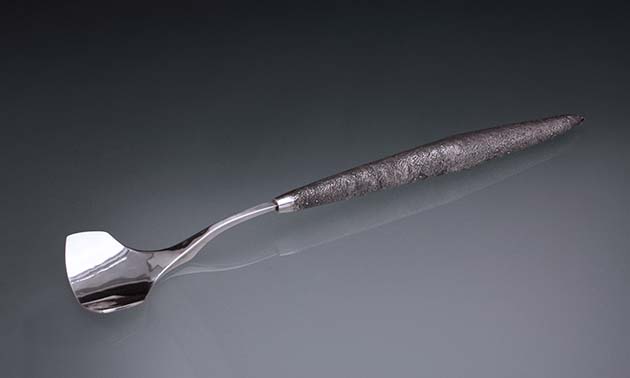 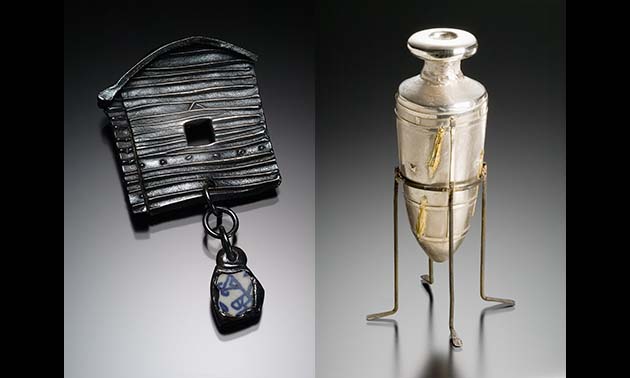 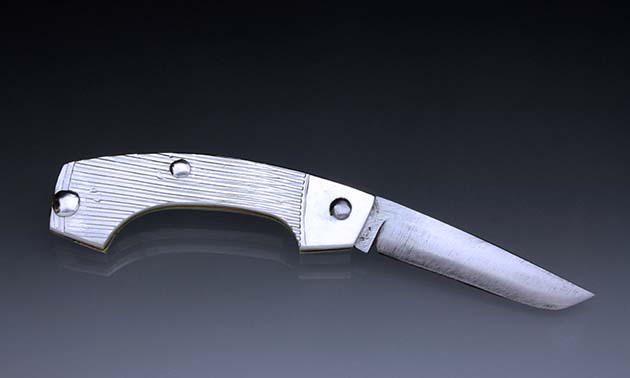 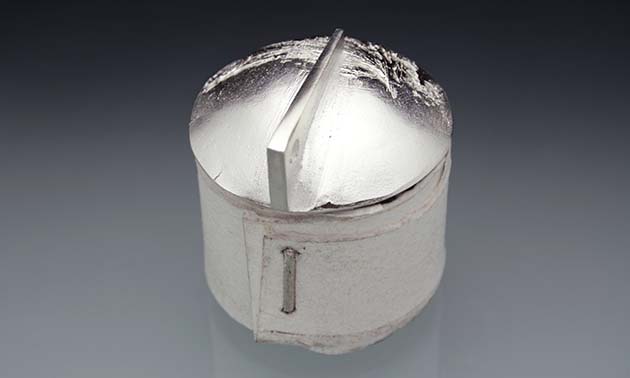 About Lis-el And the Award
Nominations
About the Award Sculpture