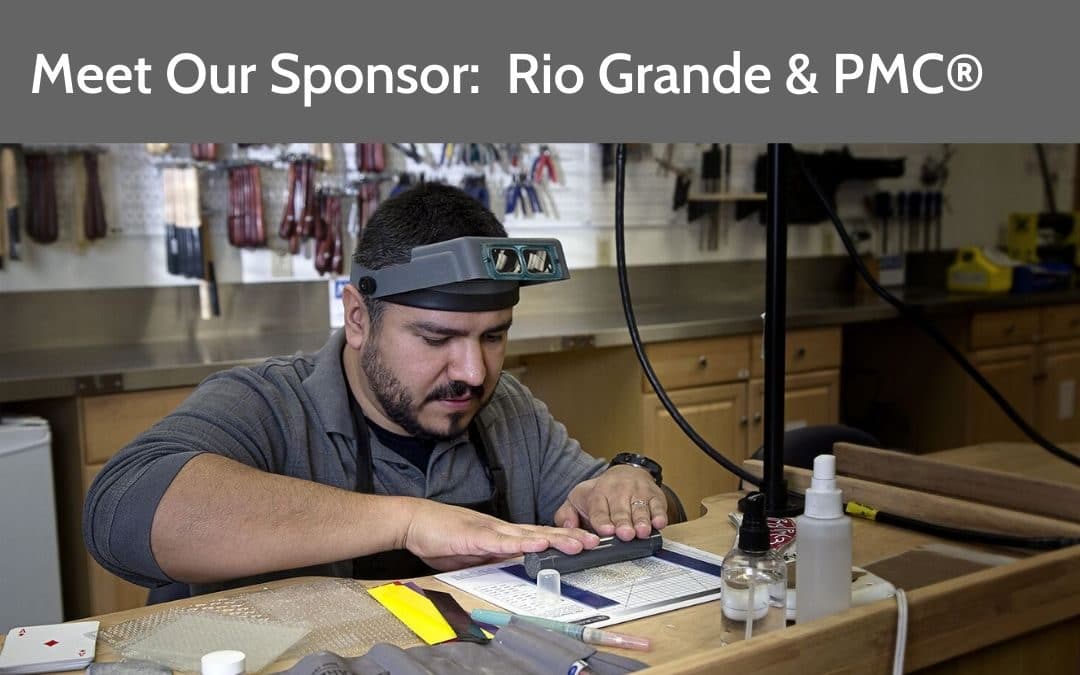 How Collaboration Shaped PMC®
The first time Jaime Padilla, Rio Grande employee and AMCAW director, used precious metal clay (PMC®) she thought, “It’s magical. This clay turns into metal!” The story behind this mythic medium is one of engineers and artists finding common ground in creativity, collaborating across continents, and supporting a vibrant community. 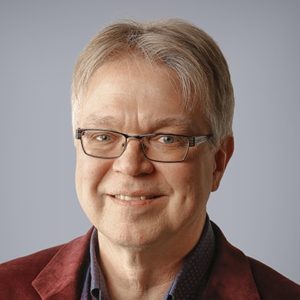 PMC® Comes to the U.S.
In the early 1990s, Kevin Whitmore, the gemstones and precious metals product manager for Rio Grande, read an article in The National Jeweler about a new Japanese product called “precious metal plasticine,” manufactured by Mitsubishi. The company was about to host a retreat of their engineers and jewelers at the prestigious Haystack School in Maine. At the retreat, the jewelers experimented with the firing schedule, significantly reducing it from the original 12 hours. After the retreat, the product was renamed to reflect the creative experience: Precious Metal Clay (PMC®).

Kevin introduced PMC® to the U.S. market in 1996. He contacted Tim McCreight, author of The Complete Metalsmith and one of the participants at the retreat, to train Rio Grande’s staff. Kevin remembers, “We wanted to be ready to guide our customers on how to use it.” 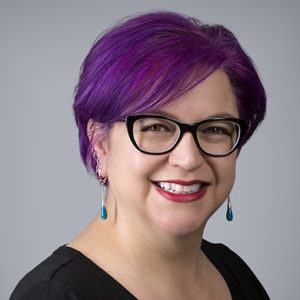 New associate Yvonne Padilla was one of the training attendees. She’d dabbled in jewelry-making before joining Rio Grande; PMC® got her hooked. Yvonne says that after years of assembly and stringing, “PMC brought silver into my world. It gave me freedom of design.”

Growth & Evolution
In 1999, Mitsubishi hired Tim McCreight to serve as the director of the Precious Metal Clay Guild. Rio Grande supported the guild financially, partnered with the guild and Mitsubishi on a certification program, and hosted an annual retreat where instructors could share best practices.

As the PMC® community flourished, Mitsubishi responded with expanded offerings. PMC+™ delivered a lower shrink rate and faster firing schedule. PMC3™ made it possible to fire stones in place. Trained as a gemologist, Kevin Whitmore conducted and shared research on firing stones in PMC®. His article, “The Case of the Missing Jewels,” discussed the perils of firing diamonds and appeared in the guild’s early publication, Studio PMC. Kevin jokes, “I’m a living archive.” 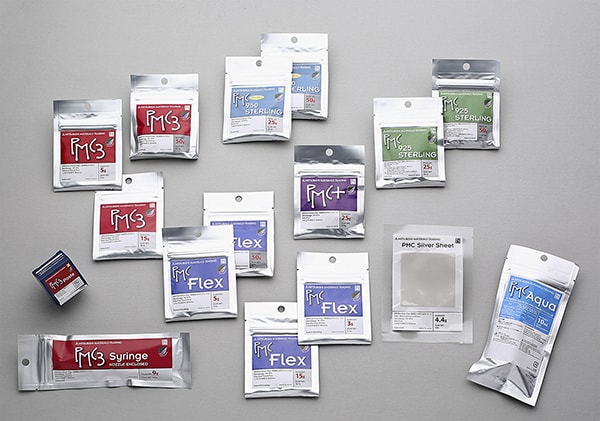 Mitsubishi also introduced a gold precious metal clay. PMC® Gold made working in 24 karats less intimidating (the karat value was later lowered to 22 for strength). Yvonne says, “If I made a mistake before firing, I could water the piece down and re-do it.” By 2003, she was a certified instructor, teaching at Rio Grande and at conferences nationwide. Her book, Bronze Metal Clay, was published in 2010. 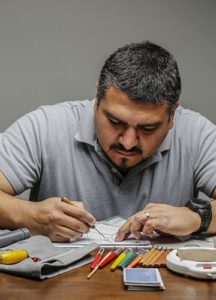 Thomas Flores, a member of Rio Grande’s Jewelry Tech Team, took a class from Yvonne and jokes that “it snowballed from there.” He says, “It was a gateway drug. You could make metal objects with very few tools and equipment.” Thomas was one of the first testers of PMC® Sterling™ and helped to write the instructions. As he became active in the PMC Guild, his designs branched out to include stone-setting and soldering. He also attained instructor certification.

Today Thomas is an active member of AMCAW, and will deliver a Virtual Guild presentation in April focused on soldering metal clay. Click here to learn more about or join this meeting. Customer agent Jaime Padilla is excited for the meeting. She says, “I really love the community.”