Back to Exhibition page

Inspiration
I love fantasy books and films so often use these themes for inspiration. I had an idea in my head for a mixed media piece that trapped something too fragile or vulnerable for regular jewellery inside a glass tube. The story of Aladdin’s lamp with the genie trapped inside and the elements of earth, air, fire and water prompted an idea for a set of four amulets. The Water Djinni Amulet is the first of this set. This idea has been in my head for a while, and it chose this time to manifest.

A water Djinni has been entrapped in this amulet by a powerful mage. An incantation written in ancient script binds the Djinni inside the vessel. This incantation translates as ‘By my power over the element of water, I bind you to this vessel and command you to do my bidding.’ The mage has used the sigils of two demons to strengthen his hold on the Djinni and bend him to his will.

Techniques
I experimented with various glass bottles but none of them fit the bill for the dimensions or weight I wanted to achieve. Then I discovered borosilicate test tubes. They were light but strong although a little too long for my purposes. I cut the closed end off the tube to reduce the length and also allow access from both ends.

The top and bottom elements were built around a dowel and various experiments resulted in the ability to make these end caps fit perfectly on each end. I used the tearaway technique to create the script in a Cuneiform style font for the incantation. I added carved rings graduated to form the detail and set a lapis bullet cabochon in the bottom and blue cubic zirconia in the top.

The Djinni was formed with 0.5mm fine silver wire as an armature. This was covered with flexible fine silver clay and then detail was added through carving and syringe work. A metal clay cone was formed on heavy paper to support the building of the watery waves that he’s riding on. Throughout the process of making this element, I kept checking the fit inside the tube. The two pieces were joined together before firing.

The colour was added using a combination of alcohol ink, acrylic paint and Guilders Wax. Patina was added to the end caps using Liver of Sulphur before the whole thing was assembled. 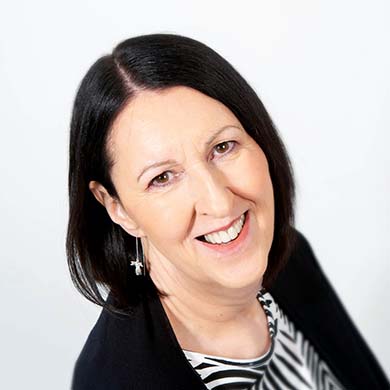 Julia is an artist, writer, and teacher working predominately in metal clay. She has a teaching studio based in Cornwall, UK. Well known in the international metal clay community, she has been working with metal clay since 2004 and teaching it since 2007.

She is the Director of the Metal Clay Academy, an online resource for everyone interested in metal clay, which was launched in 2008. Julia has been the webmaster, editor, and researcher for this metal clay resource website from its launch. Between 2008 and 2019 Julia participated in the metal clay Masters Registry program, creating 50 pieces of work across five levels of mastery.

You can see all 50 projects plus the master work on Julia’s website at juliarai.co.uk. 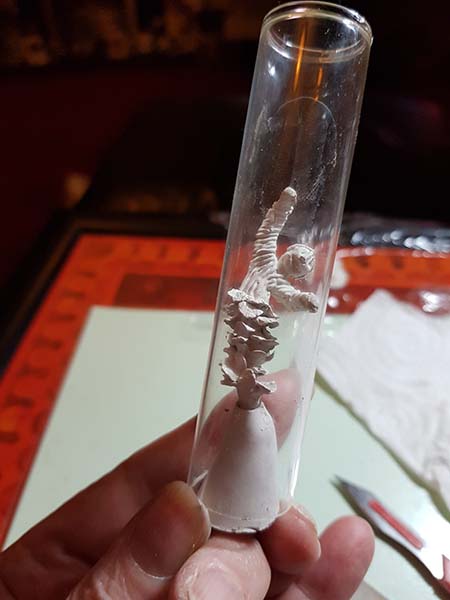 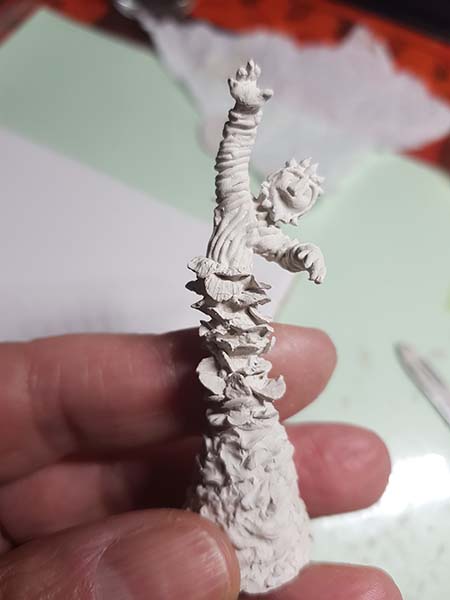 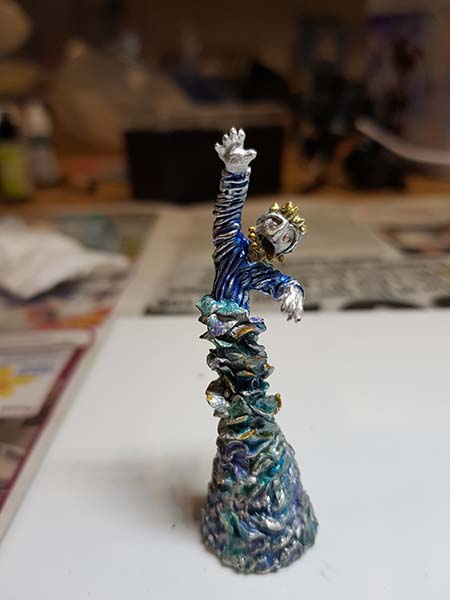 Back to Exhibition page

25 pieces of exceptional work were chosen by a distinguished jury. The exhibition was shown at the Sinter Conference in Pittsburgh, May 2022 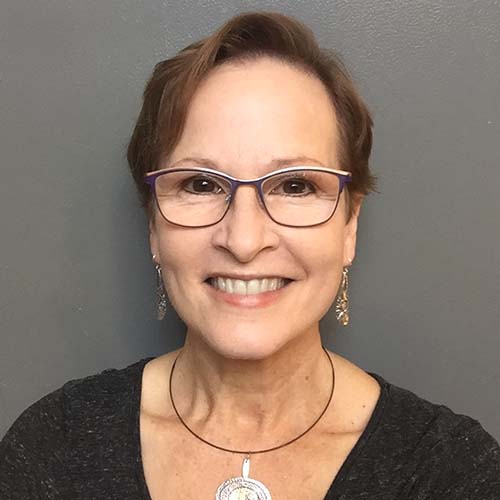 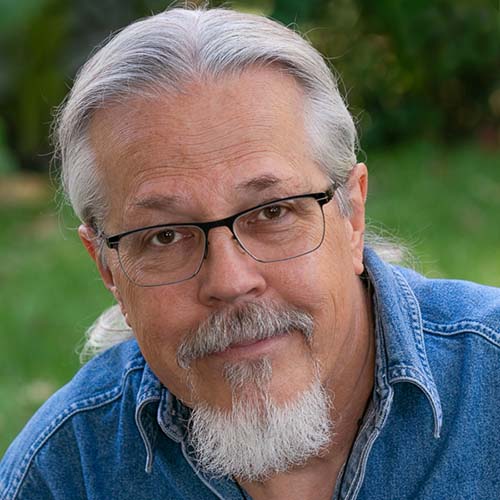